Weddings are a wonderful celebration and they are great for catching up with old friends. But I’ve noticed a few trends lately and I thought I would put together some things for today’s couples to think about as they are about to tie the knot. Here is what I found:

A survey of nearly 13,000 US couples married in 2016 uncovered the costs and trends of weddings today and discovered that:

Parents are Absorbing Much of the Cost

Instead of spending the average of $35,329 for a wedding, what if couples were married at their local court house instead? (I know, it’s not the same thing, but go with me on this one). Let’s say they spend an average of $100 on a marriage license and then another $229 on a nice lunch. For the remaining $35,000, they could:

Wishing you a lifetime of love, happiness, funded retirement and millionaire status. 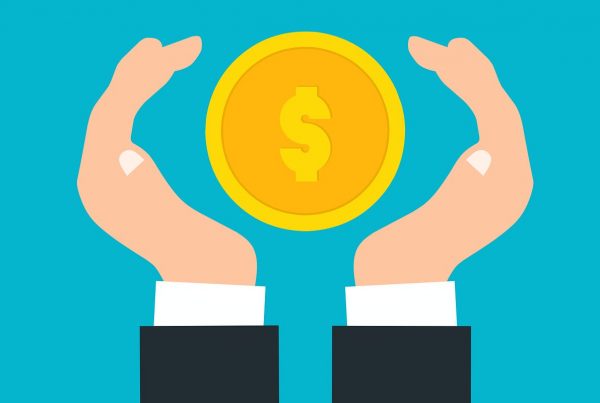 7 Things You Must Know About Medicare